Just a few weeks ago, the Highest Court of the European Union ruled that member states can ban halal and kosher animal slaughtering; or allow it only under the condition that the animals have been stunned before their throat is cut (which is the requirement for slaughtering animals for food in both, the Muslim and Jewish religions). The case came up to the highest court of the Union because Belgium (Flanders) had passed a law banning this type of ritual slaughter in spite of protests from both religious communities who say this is a deep infringement of their right to follow their own religious obligations.

This ruling might affect Muslims living in Germany even more than before. It should be known that banning Kosher slaughtering had been first put into law at the beginning of the 1930’s, i.e., as a part of persecution of the Jewish minority (there were almost no Muslims living in Germany at the time). It either made Jewish life difficult for those wanting to live kosher, or forced practicing Jews into breaking an official religious obligation. The latter was one of the intentions of the ruling towards starting the legal persecution of Jews.

Of course, this law was among the first to be abolished after the end of the 2nd World War, and until late in the 1990s the topic was more or less no point of discussion despite a growing Muslim community. A community whose members increasingly sought to slaughter their own meat and sell in their own shops – a right that would have otherwise not been possible during the first decades of immigration, as opening shops was not allowed to new immigrants. Animal protection societies were still interested in the topic, but -owing to the fact that any protest in this direction would go against Jewish communities-, not too energetically.

With growing enmity against Islam and Muslims in general — although during the 1980s and beginning of the 1990s it was more a general xenophobia – which expressed itself most loudly in the debate about Hijab, the question of halal slaughtering also came up. In 1995, slaughtering without stunning was forbidden, and it was necessary to apply for special permission not to stun animals before slaughtering. It was never questioned when a permit was required for kosher slaughter, but was more often than not refused to Muslims. Long fights at court ensued, and only the German constitutional court (Bundesverfassungsgericht) decided at last in 2002 that of course the Muslim slaughter of animals also had the right to this permission.

In reaction to this in 2006, an amendment was added to the German constitution (Grundgesetz) to declare the protection of animals as a main national objective. As a result, the authorities pretended this would negate the decision of 2002 and that they could again refuse this permission. Following more legal fighting, the current status stands that again the highest German court has decided that a special permission has to be granted if it is proved that the religious law is mandatory not to stun the animals first, and that the meat will only be sold to those members of the religious community who also hold on to this belief. Currently it can be observed that it is nearly impossible to slaughter for the halal market under this condition, with the authorities putting up more and more obstacles when a permission is applied for. 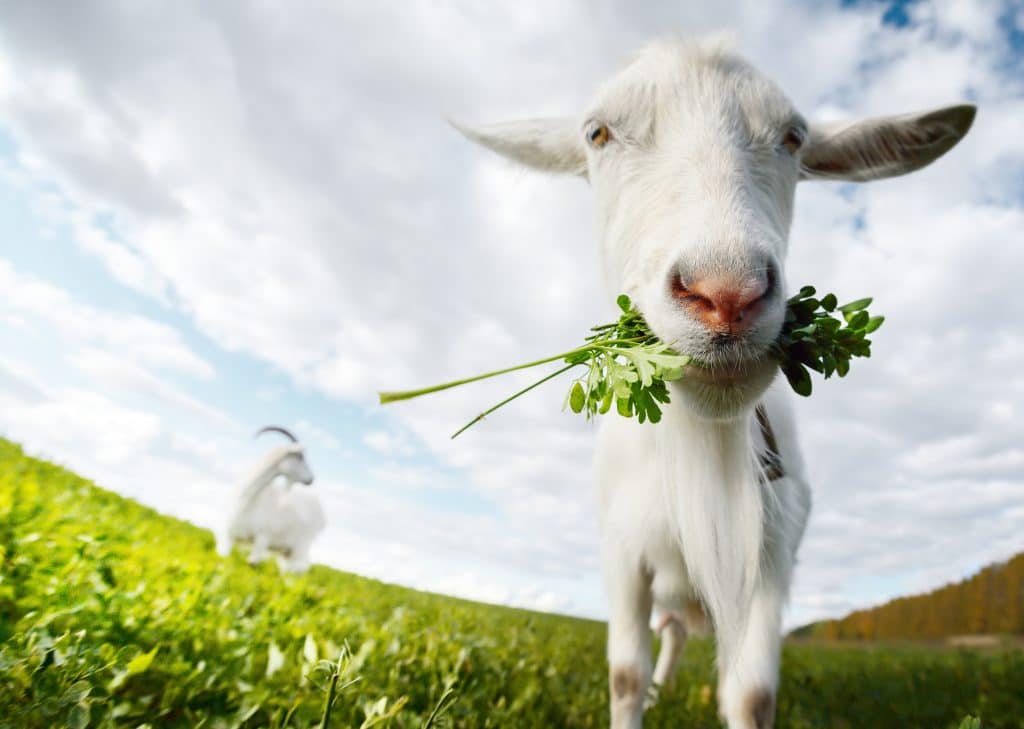 Meanwhile, there were two ways to procure Halal meat for the market in Germany: either import it from neighboring states where Halal slaughter was not a problem, or follow the opinion laid down in some fatwas from different scholars that stated that meat could be considered Halal if the animal was only put to sleep in a way that this would not kill it (unlike the shots animals get in German non-Halal slaughterhouses) and, if the throat was not cut it would wake up unharmed. The Jewish communities however, declared this as not kosher, which meant that this regulation would restrict them to slaughtering completely.

This is a question of Islamic Law that I cannot decide, but it makes it very difficult for the average Muslim to know what they are buying or eating, even if food items are marked “Halal” and/or are sold by Muslims as such. Whoever does not share the opinion that this is Halal meat, must inquire doubly and triply when sourcing their meats, and invest in buying more imported goods from countries where you can be guaranteed of a more reliable certificate.

The new decision will not change too much in German law, but it leads to growing suspicions that the highest authorities in Europe consider religious laws and living as less important even than the rights of animals. This might often give the strongly atheist, the right-wing (but not only) eagerness and help when they want to push against other facets of Muslim life. Keep in mind that the ban of Niqab is legal according to this court (although not all countries want to get ridiculed for making laws against a two or three figure minority of Muslim women) as is a ban on Hijab in schools, and like in France, for teachers and other government employees, etc.

Discrimination against visible Muslims again, mostly Muhajjabas is common, and getting jobs and finding housing are two of the most common problems, besides a rising number of attacks. Praying at a workplace is often as good as impossible, or at least a known reason for mobbing. All of this will be encouraged by decisions of high courts who treat Muslim laws and lifestyle as irrelevant.